November may not be good for many things, but believe it or not, it's an exciting time in the fashion world.  Why?  Because on the 30th of November, a new Pirelli Calender is unveiled! 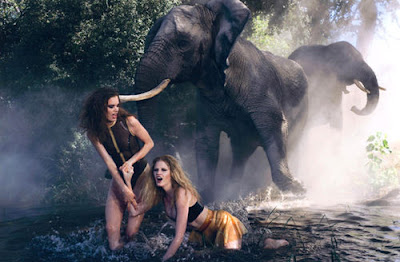 This year there's even more of a buzz, because tomorrow the first-ever documentary about "The Cal" ('The Saga of the Pirelli calendar' created by Emmanuel Le Ber) will be broadcast on the French TV channel Paris Premiere.  So I thought now would be a good time to trip down memory lane and revisit some of the Pirelli calendar's memorable moments. 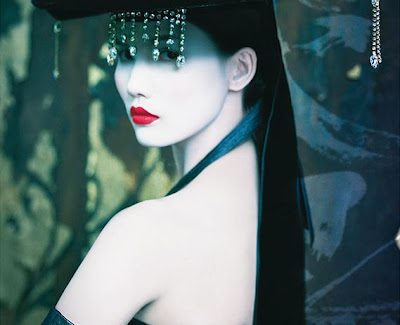 Every year a renowned photographer from the fashion world is invited by tire company Pirelli (yes - tire company), to take a series of images that celebrate the female form.  Only 40,000 calendars are produced, and are gifted to celebrity VIPs and a restricted number of Pirelli customers.  Every calendar becomes a collectors item, and nearly every fashion photographer wants to be behind one. 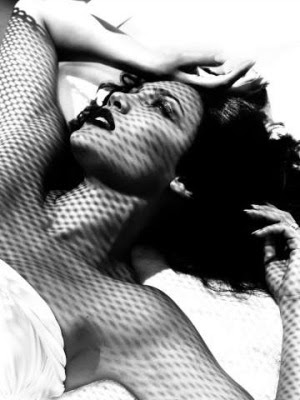 So how does a tire company end up creating and sustaining one of the most coveted possessions in the fashion world?!

Actually, the Pirelli Calendar was intended to be an auto-garage pin-up "girly calendar".  Pirelli Ltd in the UK decided to issue a Calendar as a gift for their top U.K. customers.  In 1964 they got Beatle's photographer Robert Freeman to take the snaps.  The images were so beautiful that the calendar was released for distribution.  It was an instant sensation

The early editions had a European refinement:  they were sunny, simple, and almost wholesome. 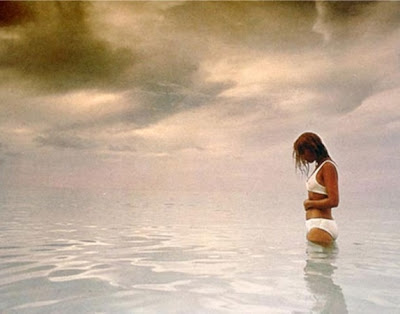 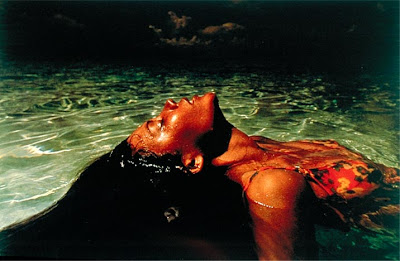 The 1972 edition was the first to include topless images. Sarah Moon, a British fashion photographer, was a surprising choice: partly because no woman had been hired before, and partly because she was unpopular with journalists. Nonetheless, she took the calendar in a distinct new direction: choosing petite models, and creating delicate images filled with feminine intimacy. Many of Pirelli's calendar customers complained that the 1972 calendar had 'lesbian' qualities. 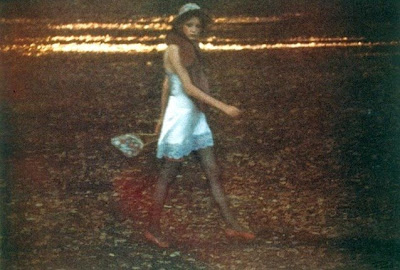 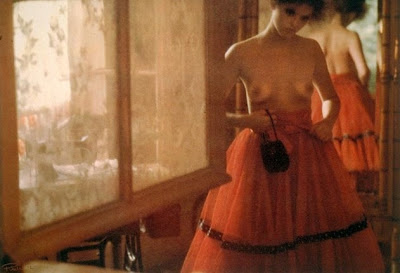 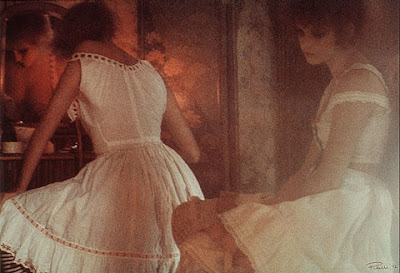 From here on, the calendar became as much about story-telling as sex.

Depending on how good (or bad) the documentary is, I'd like to revisit this topic, looking at each year in-depth.  The calendar reflects changing perceptions of beauty and taste.  There's a lot to discuss!

By the way, this post will feature tomorrow on Irish Fashion Blog What Will I Wear Today, where I've recently become a guest blogger.  It's a great site - check it out!

Posted by Yolanda Barker at 4:13 PM

He is simply amazing!!!

I keep on learning in the mean time :D